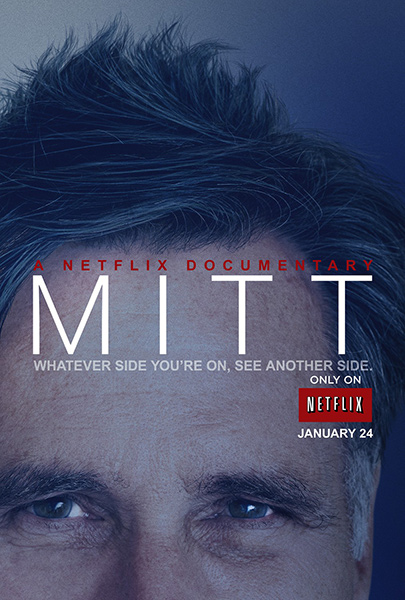 Saying no to a camera is sometimes impossible for politicians. Even when they really should say no. Over the years, some documentary filmmakers have managed to get incredible access to candidates as they run for office that often makes us wonder “how did they ever agree to be videotaped that much?” Here are several incredible examples of the best political campaign documentaries:

The War Room is a classic campaign documentary. Filmmakers Chris Hegedus and D.A. Pennebaker follow the presidential campaign team of a charismatic governor from Arkansas: one William Jefferson Clinton. At the time nobody knew he would go on to become president, and perhaps that helps to explain the level of access that Pennebaker and Hegedus got into the campaign’s inner strategy meetings. The War Room is a classic for that reason and also because you get to see a young George Stephanopoulos spinning reporters on the day’s news before he went on to report it, and a young (but still balding) James Carville mercilessly slam his own wife when she was a Republican strategist for the opposing side as they work to get Clinton elected for the first time on the first truly modern presidential campaign.

Long before campaigns had War Rooms, Primary defined the genre of a political campaign documentary film. It follows a young John F. Kennedy as he sought to win the Democratic presidential nomination all the way back in 1960. Shot by a who’s who of documentary lore, D.A. Pennebaker, Richard Leacock, and Albert Maysles, Primary captures Kennedy interacting with crowds just as he begins to spark the imagination of the country, in glorious black and white.

Get Primary on DVD

Not every political campaign documentary is about the presidential level of politics. Street Fight is an Oscar-nominated doc about a young formidable Cory Booker, years before he ever became a senator, as he sought to become the mayor of Newark, New Jersey in 2002. It’s an unflinching look at dirty street politics and reveals how even the smallest local races can be full of dirty tricks, sabotage, drama, and betrayal.

Made by a Mormon friend of Mitt Romney’s, Mitt follows former governor Mitt Romney as he sought to replace President Barack Obama in the 2012 presidential election. Though he ultimately lost, the level of access Romney gave his filmmaker buddy Greg Whiteley is just about unprecedented for a presidential campaign. The film opens with an intimate view of Romney’s hotel suite with his rich white family as he learns he’s losing the election and struggles with the fact that he was so sure he was going to win that he didn’t bother to write a concession speech. When the rest of the country was wondering on election night “why hasn’t he conceded yet?” this film answers the question: he was stuck writing his speech.

After so many documentary films about presidential campaigns, here’s a documentary about the smallest, most inconsequential campaign ever: an elementary school election in communist China, where democracy is a foreign concept. Watch as third-graders who aren’t really sure what democracy is all about a campaign to get votes to become the Class Monitor. It’s a charming and sometimes funny microcosm of politics as a whole.

Order Please Vote for Me on Amazon